How to Tell If Someone Blocked You on Discord

Playing multiplayer games is a hefty task in its own way. For starters, if you are playing a public game, there will be random players assigned to your team. But the issue magnifies if you can’t even chat with them and end up on completely different pages, which might cost you the match. However, you can always rely on chat apps such as Discord to coordinate with your team and give the opponents a run for their money.

Discord is a great app for PC video gamers but sometimes an argument can result in a person blocking you or the vice versa. Now the question arises about how to tell if someone blocked you on Discord? Well, that’s what you will learn in this article. So, without a second’s delay let’s begin: 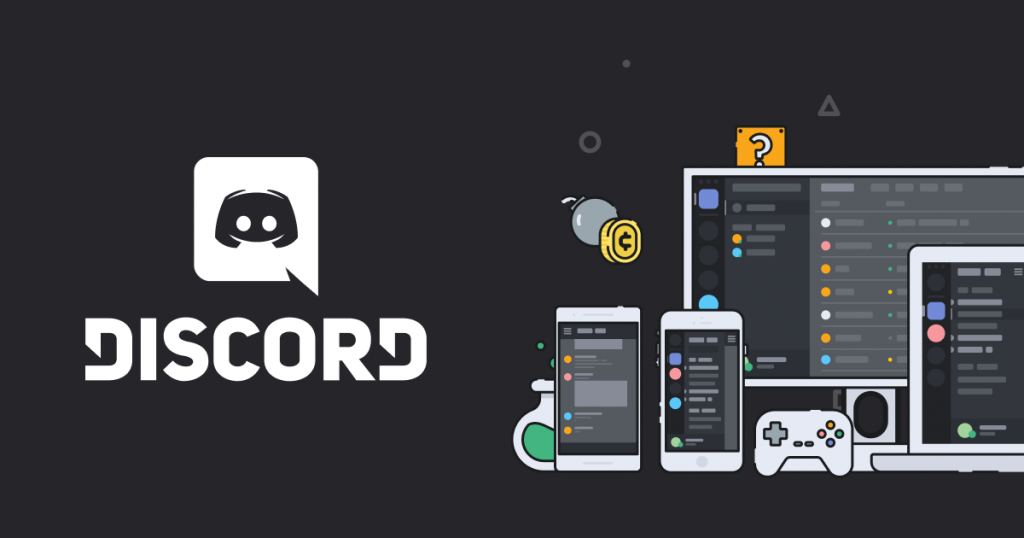 How to Tell If Someone Blocked You on Discord?

Before jumping to any conclusion, make sure to rule out the other options that might result in the messages not being delivered. Like many other chatting apps out there, you need to join or create a channel in order to start messaging with the said person.

If the person you are trying to send the message to is not added to a channel or has turned out to receive DMs from friends only then you won’t be able to connect with them.

One of the most common issues that you might face is that the server of the channel is down. So, make sure you are not facing these two issues before accusing someone of blocking you.

Try texting the person and if your screen shakes and your message is not posted then it’s most likely you have been blocked. You will receive a detailed message from Clyde (Discord Assistant) regarding the same.

However, many users online believe that even this feature can be tempered and you can still send them the message in a short time.

This method is unarguably the best answer to the question, how to tell if someone blocked you on Discord. All you need to do is tap on a previous message in the chat and react to it. If the reaction appears in the chat then you are not blocked else the person has blocked you on discord.

As we said earlier, the best way to determine this to send a reaction to a previous message and it will clear things up.

If they don’t share a channel with them then they will appear offline or else you can still see their status.

In a way, yes, as you will receive a text from Clyde regarding the message not being delivered. But the message is the same for other errors such as a server being down too.

They will disappear from your friends list but you will be able to react to their previous messages in DM (If any).

You can not DM them but you can always chat with them in a channel that you both are added to.

By blocking someone on Discord you will not receive any new texts from them via DM. But they can still see your messages and activities in other channels.

We hope you now know everything about what happens when someone blocks you on Discord. However, try to be polite and understanding on such apps to avoid such inconveniences in the first place. Play together with your friends and have fun both inside and outside of any game.