A numerology system is a tool of divination which is used to explore the occult side of the world. This numerology practice is based upon the theory of Greek Philosopher ‘Pythagoras’ that the world is dependent on the power of numbers. This practice of numerology and related beliefs has been surviving throughout the centuries down till the present day.

Nowadays, the practice of numerology often includes attempts to check the secret meanings of occurrences and numbers. When numerology is used, it becomes a tool of future telling. Most frequently, it is combined with other divination tools like astrology, tarot reading, geomancy, dream interpretation, and many more. This blend of pseudoscience helps in predicting the reason behind one’s present situation as well as their future.

Is numerology a religion?

The system numerology system says that all things in your life are numbers and numbers influence the essence of things. A number is not just a digit, but a medium between the divine and the earthly beings. Many operations are performed with numbers. These operations of numbers affect the things which are related to these numbers. Therefore, numerology is not a religion, but a pseudoscience. It deals with predictions and interpretations based on certain logic. Want to know the 444 meaning? Learn more here at VirtueUp.

The details about the talents, career and many more things related to your personal life can be found in your numbers. People have used numerology to decide things like when to switch jobs or what type of investments to make. When the numbers are set harmoniously and without any karmic intervention, one is bound to get success.

Numerologists believe every one of us, in our quest for self-mastery, has a present agenda. This agenda consists of specific lessons we’d like to learn and the destiny we endeavor to fulfill while we’re here. Our numbers are chosen for us prior to this incarnation to provide the necessary tools and experiences to assist us in our quest. It is believed, this is done to ensure that people make the most of their journey.

What does the Bible say about numbers?

People trained in this pseudoscience use the study of numerology to predict a person’s character or the course of their future occurrences. When the numerology is used in such a way, it is totally forbidden by the Bible.

There is not a single piece of scripture where numerology is taught or approved of. Rather, divination and the like, which numerology falls under because it is predictive in nature, is repeatedly condemned throughout the Bible. There are said to be numerical values in the numbers in the Pentateuch or what is known as the Torah, the first five books of the Bible. However, the predictive nature of the concept of numerology turns out to be a problem.

Numerology tries to explain the meaning of these numbers to see what God may be telling us. It does that by using them and the interpretation of them relating to the Scriptures or verses where they found. 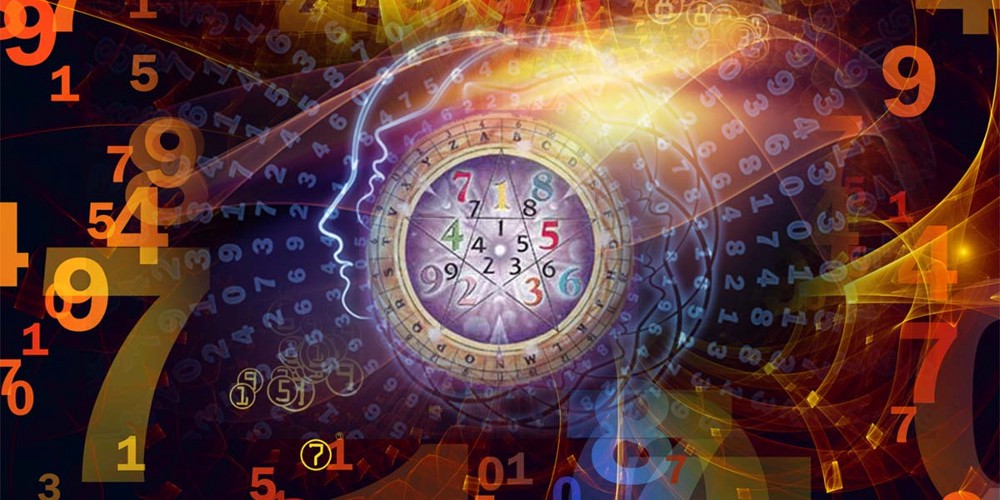 How to calculate numerology?

In numerology, the people claim that 11, 22, and 33 are the master numbers and these numbers should not get reduced even with a single digit. That’s because these numbers are corresponding to an individual’s name’s meaning and that particular person is a highly spiritual person.

There are a few steps you need to follow if you want to calculate numerology. First, you have to write your full name. Then, match each letter of your name to their corresponding number in the list of alphabets. Now, add all these numbers. The final number you get will be the number that will help you discover your destiny and personality.